Core stability as core business of reaching and grasping in stroke patients. 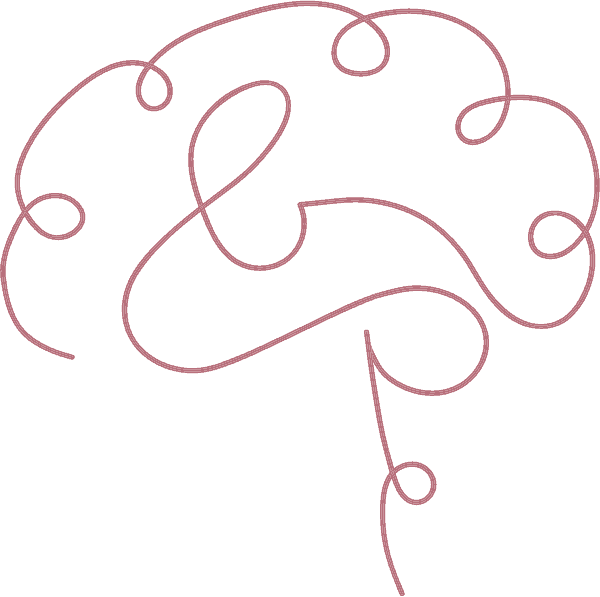 Since the beginning of my career, I’ have been working with adult patients with neurological deficits, with a special interest in upper limb rehabilitation.

As head of paramedics (since 2000), I was involved in structuring and organizing neurological therapy, first on a acute geriatric ward with focus on intensive rehabilitation, later (2008) at the rehabilitation-center of Jessa Hospital (90 inpatient, 25 outpatient), Hasselt / Herk-de-Stad, Belgium.